Dinner dishes had just been washed and my family was preparing to get ready for bed when the door bell rang.

My wife walked to the door then called for me to come look. “What could be going on?” I wondered. There was no one at the door. Just a gift with a note.

Confused, we stood there wondering what was going on.

We Had Been Elfed! 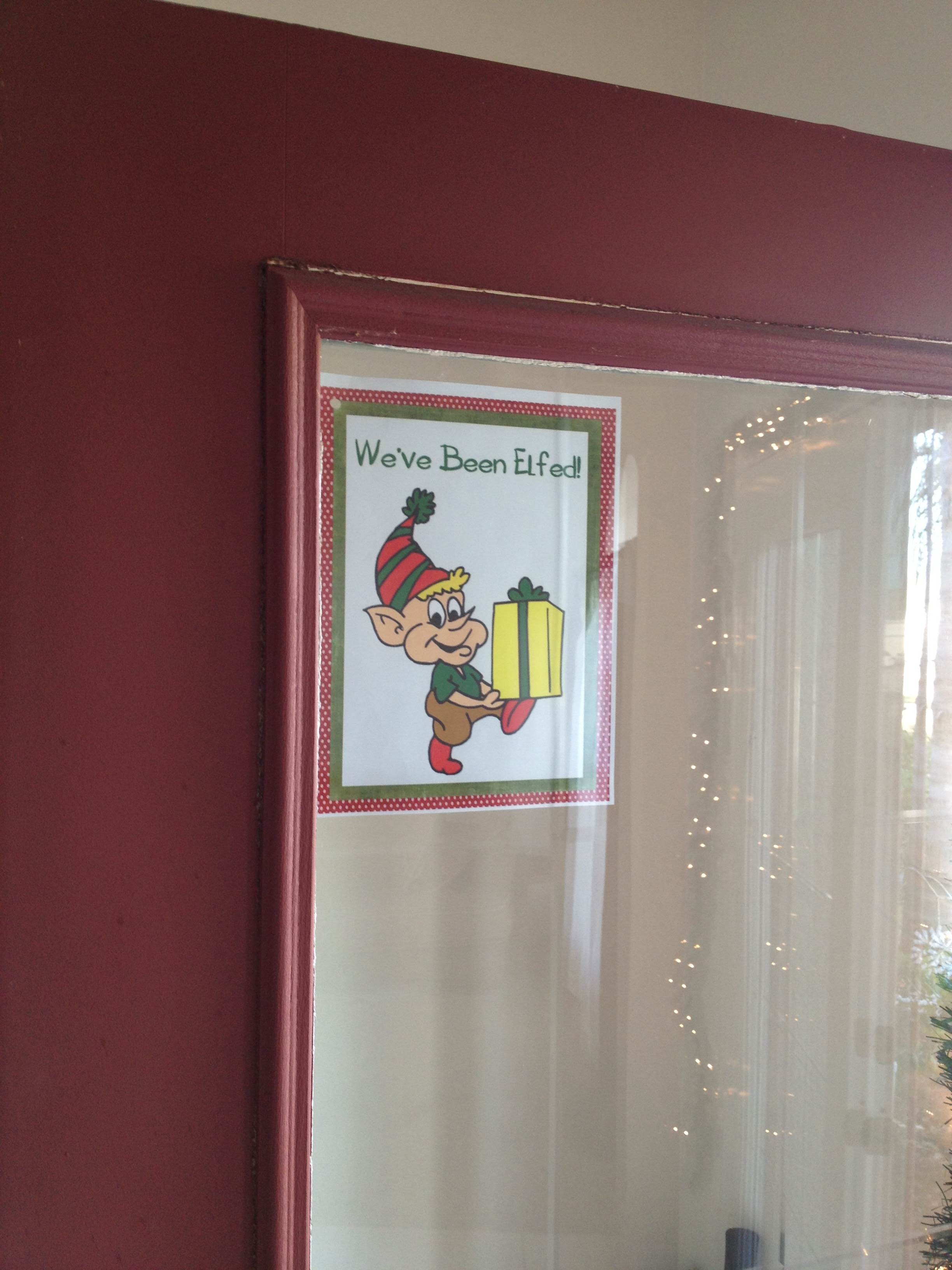 The note told us we had been elfed. An anonymous person had given us a Christmas gift then encouraged us to prepare two gifts and anonymously “elf” two more people.

Immediately our kids excitedly jumped around. They couldn’t wait to drop a gift at someone’s front door and run away giggling. They forgot about the gift given to us. Instead, they were energized by a challenge to give to someone else.

I realized we had been swept up in a viral campaign… only an analog version.

Indigitous has used a framework to think through creating engagement strategies, so let’s run this viral campaign through the grid and see what we can learn.

In the note, the elf made it clear what this was all about. There was a focused purpose: help people have fun engaging their neighbors around Christmas season.

The ringing of the door bell will always get attention. That is what it is there for. People have door bells or door knockers so that other’s can get their attention. It is one way a household gives permission to others to communicate with them.

When you think about your audience, where have they already given you permission to engage them? Different digital platforms assume different permissions. If you are on Facebook, you give others permission to like or comment on your stuff. If you are on Twitter, anyone can @mention you. By being on the platform, they’ve given permission to be interacted with in those ways.

How are you initiating with people using permissible methods…

Just because you ring someone’s door bell doesn’t mean they will answer.

They grabbed our attention through the bell. They engaged us through running away. There was no one at the door. This was UNEXPECTED. It made us ask, “What in the world is going on here?”

Then the unexpected answer to our question was, “You have been Elfed!”

What does that mean?! We had no idea, so we read on… and googled it. The unexpected hooked us.

How are you initiating with people using permissible methods… in unexpected ways?

While the first part got our attention, it was this last part that got our whole family energized. We were being invited to do something cool, and we were going to do it with thousands of others scurrying around in the dark delivering fun gifts.

Is there a clear opportunity to participate?

Are people super excited to pass along what they received from you?