How to evangelize without a common language Not long ago a friend came to me asking for help. She was excited about going on a mission trip to Haiti, but was worried about being able to communicate. “I don’t speak Creole, so how am I supposed to talk to the kids?” she asked. “How can I tell them about Jesus?”

It was a great question that really got me thinking about the best ways to communicate the Gospel without sharing a common language. It’s a challenge faced not only in the mission field, but also potentially any time you travel. In answer to my friend, I provided a few helpful resources, though these are by no means exhaustive.

My friend was going to spend a lot of time with children in an orphanage. She wanted to be able to read helpful Bible verses to the kids, but even if she got her hands on a Bible translated in Creole, she wouldn’t know how to read it. That’s why the Bible.is smartphone app is so helpful.

The Bible.is app has audio versions of the Bible in over 800 languages – including Haitian Creole – so all she had to do was download the Creole Bible to her phone and she had an easy way to communicate the Gospel without even needing wi-fi or a cell signal. All she had to do was tap the play button and let the children hear God’s Word in their language. 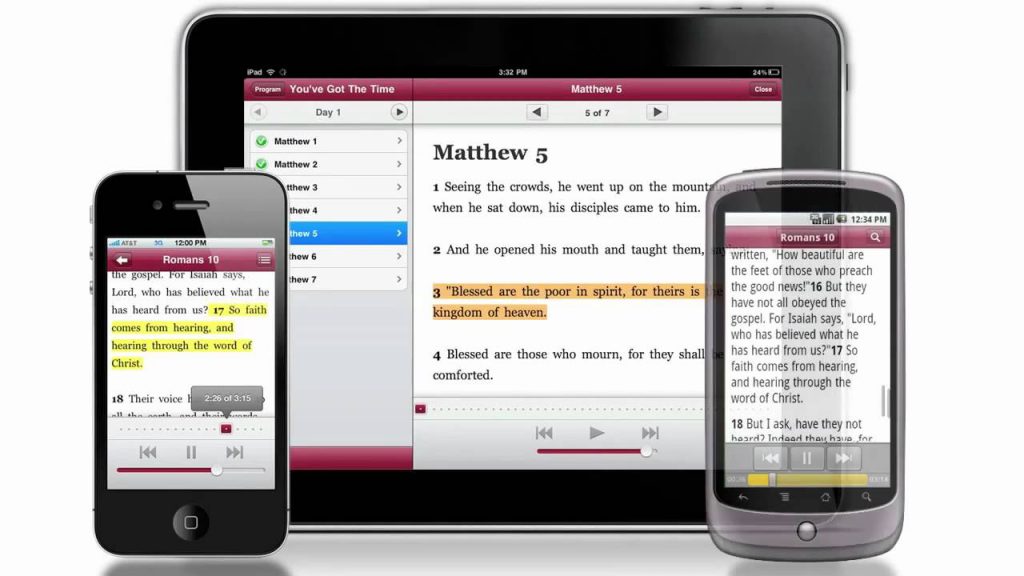 The Jesus Film has been translated into over 1,100 languages and those are audio dubs, not subtitles. In addition to the feature-length Jesus Film, the app also has selected short scenes from the movie as well as a number of thought-provoking short films. Film is one of the most powerful and evocative forms of media and sharing a film of Jesus’s story in someone’s heart language is one of the best ways to introduce them to Christ. The Jesus Film Project estimates that more than 200 million people have come to know Christ through this film, so it seems to be working. 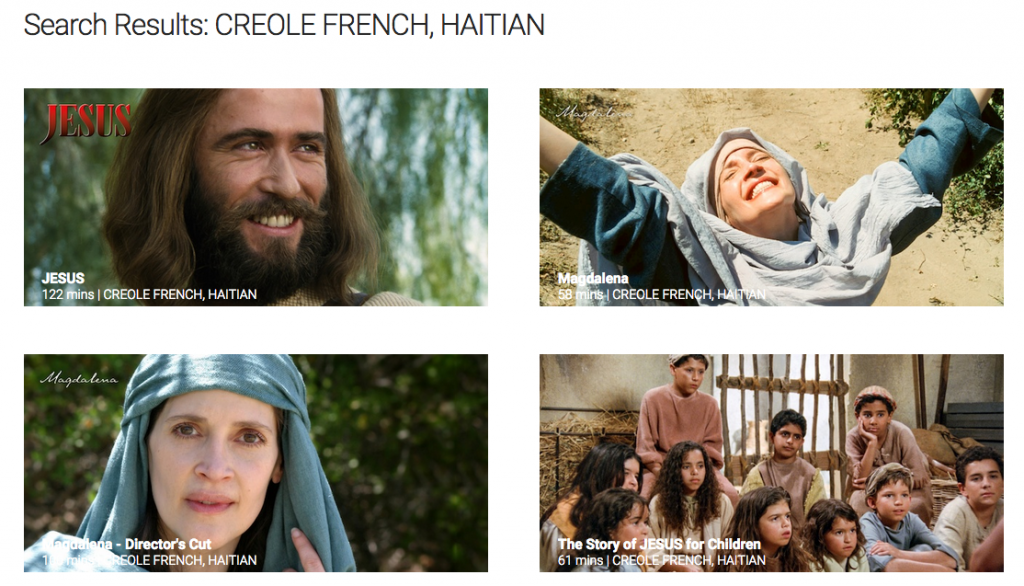 You probably already know about the God Tools app, which is intended to facilitate face-to-face Gospel presentations. Did you know that the app has content in 36 languages? Unlike the first two apps on this list, God Tools isn’t an audio app, so the person you want to share the Gospel with must be literate (or there will have to be someone else who can read to them). However, with the parallel language feature, you can easily toggle between your language and the language of the person with whom you’re talking. The evangelistic short film Falling Plates, which we have been using with WatchThinkChat, Digital Day of Outreach campaigns, and Voke, has audio translations in 18 languages as well as subtitles in 54 languages. If you haven’t seen it, Falling Plates is a 4-minute Gospel presentation told as though Jesus is speaking directly to you. It can be a powerful and concise way to share the Gospel and also offers simple next steps by asking the question “Will you follow me?” 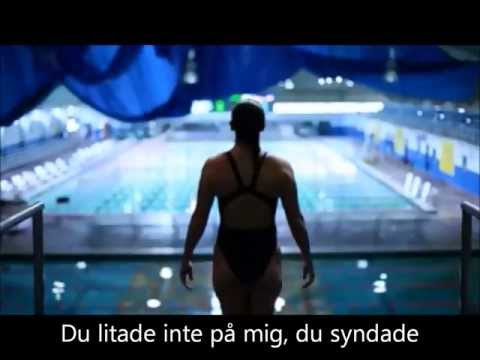 For many Christians, sharing your faith isn’t easy. It can be awkward, especially if you don’t share a common language with the person. That doesn’t mean that God can’t work through you to bring people to Him, however. Remembering that it is the work of God that brings people to Christ, and not through your own effort, these tools make it easier to make an impact and tell people about Jesus despite language barriers.