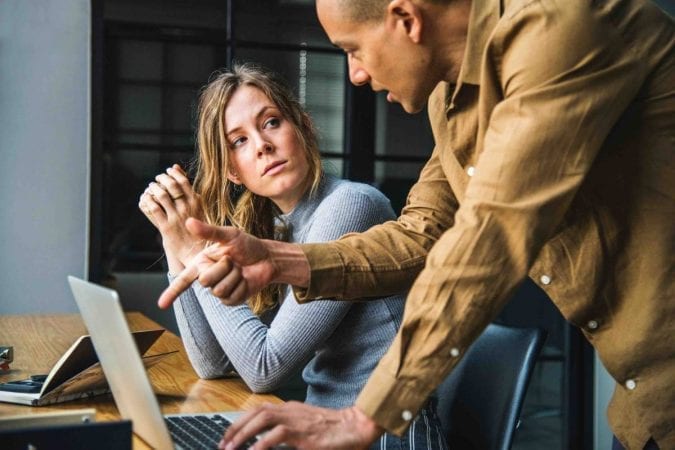 Recently Phil Cooke, the popular Christian consultant and television producer, wrote an article about the importance of innovation and risk taking for churches and nonprofit organizations. In the article, titled “Why your church or ministry needs an R&D lab,” Cooke discusses the “dollar in/dollar out” philosophy that stifles creativity and growth and holds back organizations from reaching their potential. From the article:

One of the ideas that helps the most successful and fast growing churches, ministries, and nonprofits is having a virtual research and development lab within the organization. In a digital age, where technology, how we communicate, and a changing culture is transforming everything, it’s more important than ever to cultivate a culture of creative thinking.

For the article, Cooke interviewed Liam Savage. In addition to serving on the Indigitous Leadership Team, Liam is the Innovation Designer for OneHope. Liam shares about the importance at OneHope of having a team dedicated to innovative thinking that is free to take risks without the burden of having to achieve results with each attempt. “We formed the Innovation Team around the idea of a dedicated team to solve problems nobody else had the expertise to solve. We are essentially a learning team, and we come alongside other teams to help them gain clarity when operating in unfamiliar areas,” Liam says.

Innovation and research and development are common to for-profit companies, of course. A great deal of R&D goes into every product that hits shelves and significant market research goes into every advertising campaign. Lockheed Martin famously created the Skunk Works project, which was insulated from many of the pressures and red tape of the larger organization and freed up to take risks, try new things, fail, and learn.

Innovation and the freedom to take risks is a key component of the Indigitous DNA. It’s why we have hackathons, because we believe that there isn’t going to be one approach, tool, site, app, video, or link that connects the hearts of 5 billion nonbelievers to Jesus Christ.

For whatever reason, though, the nonprofit world – and especially churches and ministries — has usually shunned the idea, perhaps out of concern for being wise stewards for the funding they have received. Believing that innovation is important is one thing, though, budgeting for it is another. To do innovation well, you need to have the freedom to take risks and learn from them without needing to get a certain “Return On Investment” for each thing you try. Avoid the dollar in/dollar out philosophy.

Cooke puts it well in his article, though. “If the marketplace feels innovation is important for something as trivial as laundry detergent, shouldn’t we experiment when so much more is at stake?”

You can read Cooke’s entire article on his website here.

Write the vision; make it plain on tablets, so he may run who reads it. (Habakkuk 2:2)
0 Members
0 Countries
0 Projects
0 Events