I was trying to avoid it, but it’s time to talk about Kanye. There are few people in my country more polarizing than American rapper Kanye West. People seem to either love or hate him, and many of those people switched sides in the last few years. I am certainly not a fan of some of his behavior, some of his statements, and I also don’t think we share the same religious beliefs. However, he has done something amazing: He has people searching for Jesus. Literally.

Or I should say that God is using Kanye to spread more awareness about Jesus. Kanye’s current album – a Gospel album titled Jesus Is King that was released October 25 – debuted at number one on the U.S. Billboard 200 chart (it is currently at number 6) by selling 264,000 album-equivalent units in its first week. That was the second-best sales week of the entire year by an R&B or rap album. So it would be an understatement to say that the album had a lot of buzz. What’s more interesting to me, though, is what happened as a result.

According to CBN News’s Tre Goins-Phillips, Google searches for Scripture passages and faith-based passages contained in the album’s lyrics “have spiked since the record was released in late October.” The article also notes that Google searches for “Jesus” and “what do Christians believe” also jumped during that time period. “It’s yet to be seen if the entertainment mogul’s new, Gospel-infused album Jesus is King will lead people to salvation, but one thing is for sure: It’s leading them to Google,” Goins-Phillips concludes.

This is really amazing. People who have little to no interest in Christianity are listening to Kanye West’s songs simply because they like his music, but they’re finding a lot of interesting Scriptural references that they don’t understand, so they are turning to Google for answers. This is why digital ministry matters. This is why we, as Christians, need to be the ones answering those questions.

Due to this interest, the American Bible Society started an initiative to send free copies of the Bible to Kanye fans interested in learning more about the faith. Since the album’s release, Kanye has held large events called Sunday Service Experiences at various venues, from traditional concert venues to shopping centers to Joel Osteen’s megachurch. And that’s where things get complicated.

Can God use flawed faith?

Joel Osteen is a controversial figure in American Christianity due to his preaching of prosperity theology. The Gospel Coalition defines this theology as “a perversion of the Gospel of Jesus that claims that God rewards increases in faith with increases in health and/or wealth.” From reading many of his statements, I believe that Kanye also subscribes to this theology. So should we label Kanye a heretic and tell people to stay away or should we celebrate that he is getting people to search for Jesus?

Personally, I think that God can use anyone to accomplish His mission. He has spoken to people through a donkey and even through me, so I don’t doubt that He can use Kanye if He chooses. I won’t be recommending Jesus Is King to anyone and I certainly won’t lift up the entertainer as a great example of Christianity, but I praise God that the album and Kanye’s flawed beliefs are getting people to ask questions about God.

What we can learn from Kanye

You’re probably not going to go out, become a world-famous rapper and producer, and release a Gospel album that hits number one on the charts, so how can we apply what Kanye did to ministry? To me, it’s all about knowing your audience and creating content that engages them. Many ministries and Christian artists do this well, but many do not. 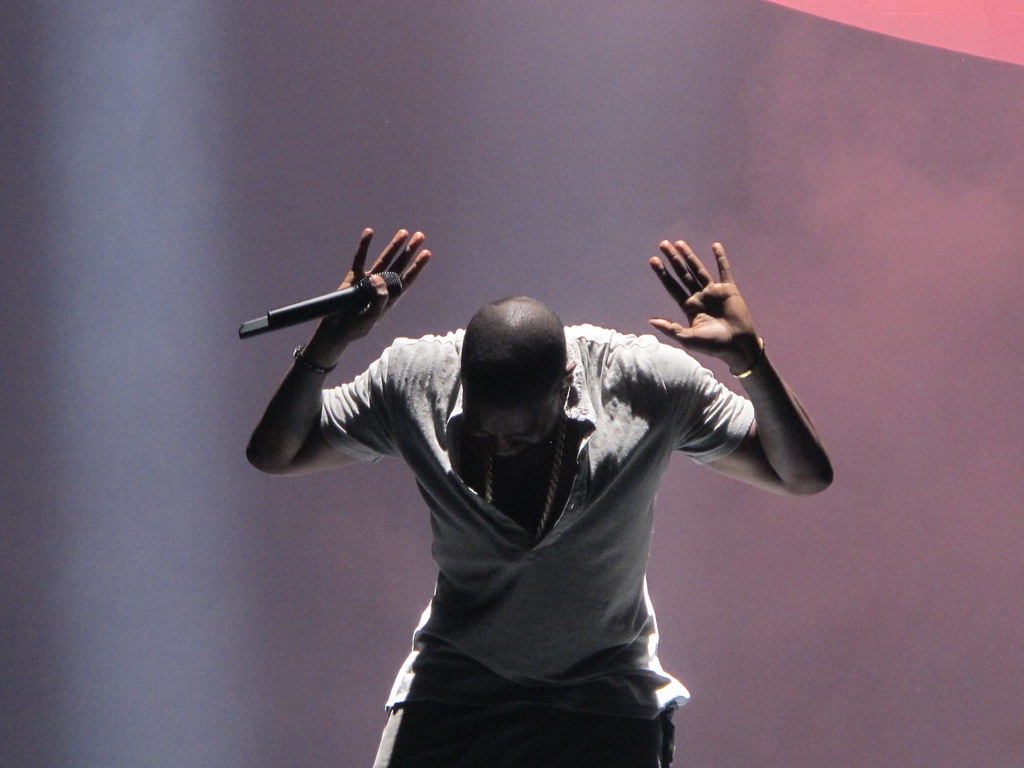 There is a local Christian Contemporary Music radio station in my city that has the slogan “safe for the little ears.” Safe is the best way to describe that station. There is nothing edgy or challenging on that station. Everything sounds polished and pretty, and to be honest, it all kind of sounds the same, as if it has all come out of the same factory that reprints those Thomas Kinkaid paintings. In an effort to avoid causing offense, Christian art, whether it’s music, film, literature, or whatever, tends to be safe, sterile, and in my opinion, boring. I would be very surprised to hear any of my nonbeliever friends listening to the “safe for the little ears” radio station, because nothing on that station would appeal to them. But you know who does appeal to them? Kanye West.

Which do you think caused more spiritual conversations among nonbelievers, God’s Not Dead 3 or Martin Scorsese’s Silence? I’m betting on the latter. The controversial film has been praised by some Christians as a masterpiece that every Christian should watch with their nonbeliever friends and lambasted by others as dangerous blasphemy. It was at least as polarizing as Kanye, but it got a lot of people talking about faith.

If you’re making content about Jesus for people who don’t know Jesus, you need to make it in a way that appeals to them. It can be done without compromising your morals; it’s just more difficult. If you don’t, you’ll end up only preaching to the choir.

Editor’s note: I don’t usually do this, but since parts of this article might be controversial, I would like to remind you that all opinions are my own and do not reflect that of Indigitous or any other group or organization. Just me. And in case you haven’t read it, here is our statement of faith. God is at work in Nigeria

Over 5 billion people do not follow Jesus.2.5 billion don’t even know a true follower of Jesus. Something needs to 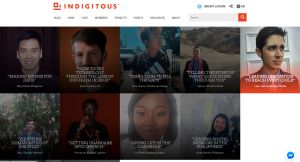 How to meet awesome people in the Indigitous community

If you’ve been to the Indigitous homepage recently, you might have noticed that it looks different. We have removed a 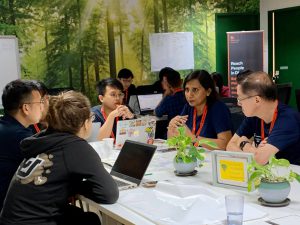 There are nearly one million migrant workers in Singapore who have come to the country on work visas, many of I was trying to avoid it, but it’s time to talk about Kanye. There are few people in my country