From suicidal to disciple 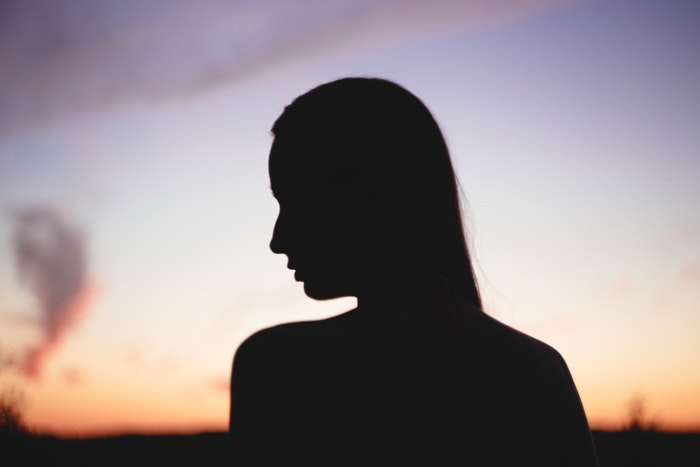 * Editor’s note: From anonymous author. All names within the story have also been changed.

Norah is from a so-called “closed country” in the Arabian Gulf. With problems at home, she had a deep need for love. She found no love in the region’s dominant religion.
After attempting suicide, Norah searched online, trying to discover who God is and if Christianity could bring her love. She found an evangelistic website on Google and chatted with a mentor named Miriam. Norah asked if God loved her and would accept her with all of her problems.
Norah and Miriam began to discuss Norah’s questions every day on WhatsApp. After three months, Norah made a clear profession of faith. She told Miriam, “I love Jesus so much!”
Miriam encouraged Norah to watch the JESUS film. Afterward, Norah had many questions, allowing Miriam to connect with her on a deeper level. But she was surprised when Norah said, “I want to read the Bible.”
Miriam encouraged Norah to read the Bible on a website. Norah started by reading the book of John. A few weeks later, she wanted a Bible she could hold. Miriam told her this would be too dangerous. They put Norah’s hope for a Bible in God’s hands.

Miriam took Norah through a four-part online discipleship course and encouraged her to share her faith with others. Norah prayed and then talked with her brother about Jesus. After two months, her brother, too, had accepted Christ. By the end of the year, Norah had told eight people about Jesus.
Miriam encouraged Norah to start a discipleship group and focus on spiritual multiplication. Norah invited eight people and started two discipleship groups. Two of the eight new believers have started telling others about Jesus.
Recently, Norah emailed Miriam that God had answered her prayer. An unmarked box had arrived in the mail containing Christian books and a Bible!
Norah continues to disciple others. She loves to share the love she has found. She is now extending her outreach further by doing graphic design for the discipleship website.

Norah’s story is an exciting one, but it’s also one in which anyone reading this could have played a part. Her journey to a disciple-making follower of Jesus was possible in part because an online mentor was willing to take the time to listen and talk to her. If you’re a follower of Jesus with an internet connection, you can help in the same way by becoming a mentor. 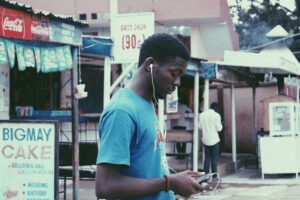 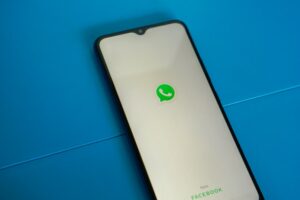 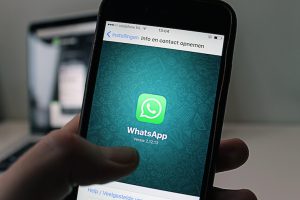 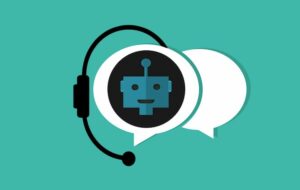 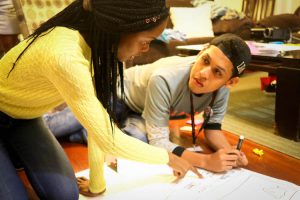