This Easter, WorldVenture is launching a personalized daily email with the goal of encouraging, discipling, and mobilizing Japanese believers. The campaign is called Miraebu, the Japanese version of Jesus.net’s A Miracle Every Day campaign. Miraebu is targeting the world’s second-largest unreached people group, a group that tends to have problems with depression and agoraphobia, according to WorldVenture’s Andy Meeko.

The church in Japan is in decline and the Christians in that nation are in need of encouragement, motivation, and discipleship. “We hope to use this daily devotion as a contact point to also challenge people for involvement in systemic discipleship. We hope to attract thousands of subscribers,” Andy says.

In past years, surveys of participants in the daily devotional have shown great spiritual growth. “The survey has shown significant growth in people’s prayer habits, victory over emotional and moral struggles, and heart for others’ wellbeing,” Andy says.

Hundreds of thousands have been blessed through Jesus.net’s Miracle Every Day campaign in various languages. “Since subscribing to A Miracle Every Day, I no longer believe that I am undesirable. Now, I declare that I am desired by God, I am loved and known by God, and I am a unique vessel in God’s hands! My life has completely changed,” said a past subscriber. The Miraebu campaign, though, needs your help in order to reach Japan.

How you can help

To pull this campaign off, Andy needs tech help. “Unfortunately, our tech volunteer fell through, so we are struggling,” Andy says. Andy is seeking a volunteer, or a group of volunteers, to help with the technical side of the campaign. The volunteer work would take approximately 3 hours per week, loading the daily emails into three platforms: Mailchimp, Facebook, and a WordPress-based website. And if there is enough capacity, the volunteer can also help get the content into a YouVersion reading plan. Knowing Japanese is not a requirement to volunteer.

If you have experience with those platforms and want to help, reach out to Andy (drmeeko@yahoo.com). He can tell you more about how you can help uplift the church in Japan and help reach the world’s second-largest unreached people group. Andy is still planning to proceed with the campaign, trusting God for a tech volunteer. “By God’s grace, we launch on Easter Day,” he says.

One year on, after the historic Celebration of Hope at the Singapore National Stadium (May 17-19, 2019) we continue to 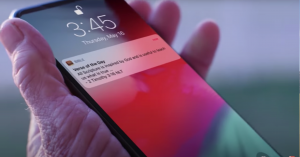 Creating community around a Bible app

Bible studies have long been used by Christians to help people grow in their faith in community. They are a 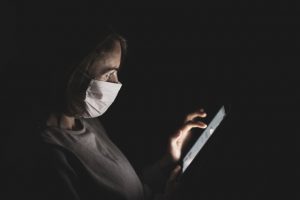 Being a light in the world during a crisis

No one would ever wish to be subjected to a crisis. But in a crisis we have a great opportunity 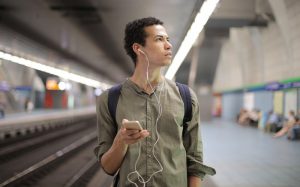 The church that meets on WhatsApp

Endale was trained to be a digital missionary four years ago when he joined staff to do student ministry. Since 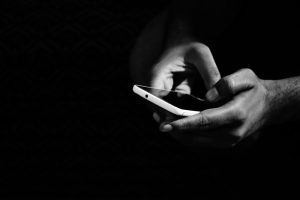 How to get started in digital missions How to facilitate online communities

One of the things that the COVID-19 pandemic has radically changed is what it means to meet. For church services,