Christians need to listen without judgment 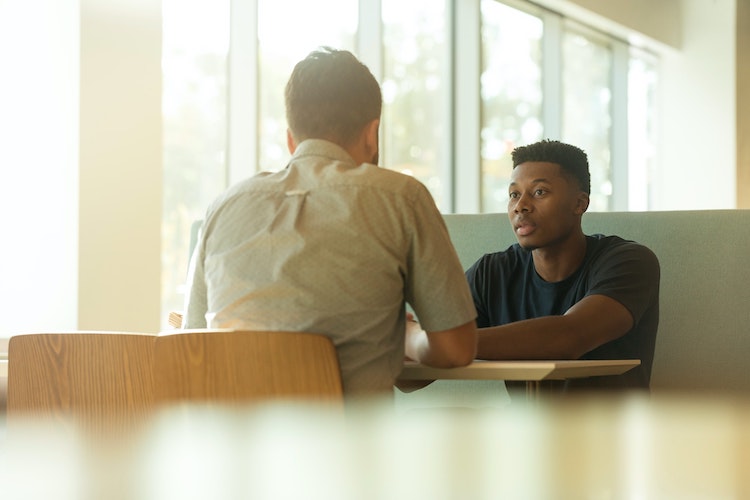 Have you ever known anyone who’s very judgmental? They criticize everything you have and everything you do. Maybe they think you’re a disappointment, settling when you could have something better – a better job, a better house, a better relationship. And nothing you do seems to be good enough.

Do you like talking to such people? Are you going to open up and be vulnerable? Probably not. The problem is that’s how many non-believers see Christians.

When people without faith think of Christianity, often they don’t think of Jesus himself, His sacrifice, or His promise of salvation and a relationship with God. They think of the Christians they have known, or know of, who think what they’re doing is wrong.

There’s an Incubus song called “Favorite Things” in which singer Brandon Boyd talks about how Christians have tried to reach and convert him but he’s not interested. Why not? He sums that up in the chorus: “Too bad the things that make you mad are my favorite things.” To him, and to many non-believers, Christians are like the Fun Police, telling people they shouldn’t do the things (sins) that they like. 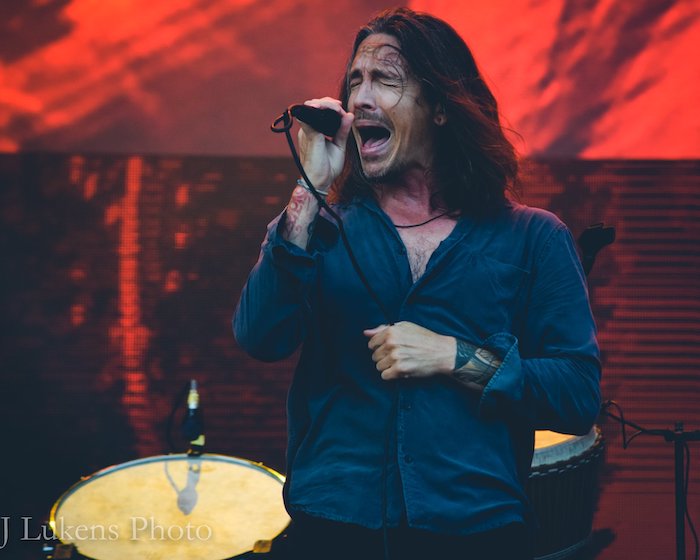 A recent Barna Group study asked non-Christians about their willingness to talk about faith with a Christian. The number-one quality that they look for is someone who “listens without judgment.” However, only 34% of those surveyed say they personally know a Christian who shows that quality.

Clearly, we as Christians need to do a better job of listening without judgment. That doesn’t mean to ignore sin or act like a sinful lifestyle is okay. It doesn’t mean that we don’t think a life with God would be better for them. But it does mean being able to listen with empathy. If you think about it, it doesn’t make sense to judge someone who doesn’t know God for behaving as though they don’t know God anyway, does it?

As you are having conversations on social media, texting your friends, or having Zoom calls to catch up, how can you practice listening without judgment? If there is someone in your life who God has put on your heart, try listening to them. Don’t just start a conversation to make a point or just as an ice-breaker to share the Gospel. Really listen. Listen to what they’re going through, what they think, what they believe. If you show you can listen without judgment, you may be given an opportunity to have a faith conversation. But first you have to show that you’re a safe person for such a conversation.

How to listen well

How can you do this well?

You can use the interview technique. Recently, we wrote about an experiment conducted by Tyler Ellis, Director of Let’s Talk Story, where he interviewed people and asked about their beliefs without sharing his own. The experiments gave Tyler key insights and helped him form friendships that provided the foundation for him to eventually share his own beliefs.

More About the Experiment

Or you can take the advice of Liam Savage, Indigitous Partnerships Lead, and be a friend for Jesus. “A lot of times it can come across as intimidating, as if we’re wanting you to do something outside your comfort zone,” Liam says of discipleship. “It’s really more about making friends and being a part of people’s lives and when the opportunity presents itself, being ready to share your faith.” If you focus on being a good friend who listens without judgement, you will have greater opportunities for faith conversations.

Be a Friend for Jesus 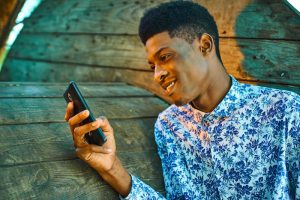 It’s not too late to take the challenge 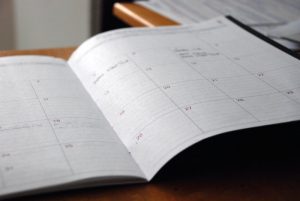 During the upcoming month, I’m excited (and quite nervous) to be participating with other Christians around the world in GO 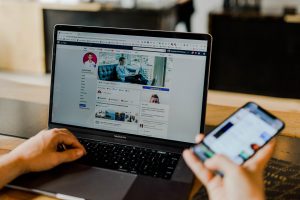 Join us for a May outreach challenge

Throughout the month of May, Indigitous is taking part in an outreach campaign called GO Month (Global Outreach Month). The 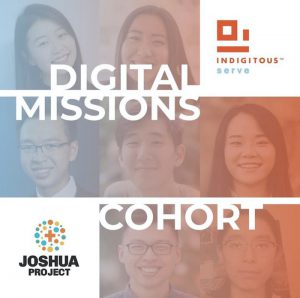 One quarter of the world lives in a frontier people group, defined by the Joshua Project as “Unreached People Groups 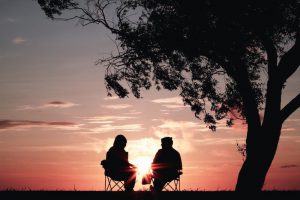 Get tips on how to talk about God

Are there people in your life with whom you would like to talk about Jesus but don’t know how? Sure, For Christians, whether you are new to the faith or have been walking with God for a while, spiritual growth