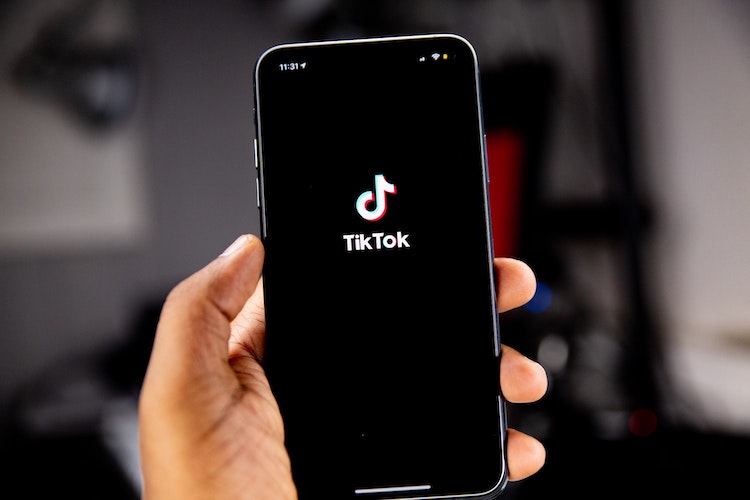 As TikTok challenges and viral videos have become increasingly ubiquitous, some have sought ways to use the trendy app and its influence with Gen Z to share the Gospel. Like most social media platforms, there is a lot of superficial content and a lot of content you might want to avoid. But like most social media platforms, TikTok is where people are communicating, sharing their lives, and having discussions. If Jesus calls us to bring the Gospel where people are and we want to reach younger generations, should we take a more serious look at TikTok?

York Moore is National Evangelist for InterVarsity USA and is co-founder of the EveryCampus movement. He describes himself as an innovator, strategist, revivalist, and abolitionist. In a recent episode of Indigitous CoffeeTalks, he shared about life as a digital missionary on TikTok.

The global pandemic moved a lot of traditionally in-person activities online, but York doesn’t think we should make a distinction between in-person evangelism and digital evangelism. “We will forever be in what we call a phy-gital space, meaning that we need to see our physical in-person gatherings – churches, conferences, Sunday worship – in concert with what’s happening in digital spaces,” York says. “One serves the other and vice versa.”

When the pandemic shut down campuses, York used Instagram to contact and keep up with students and invite them to virtual Bible studies. In July 2021, York decided he needed to stop waiting for things to go back to normal. “I had to figure out a way to preach the Gospel to large numbers of people using digital means,” York says. To do that, he turned to one of the trendiest apps for college students: TikTok.

A new platform for sharing Jesus

Though York had always been an early adopter of technology and trends, he’d never gone all in on using social media for ministry before. “I never really saw social as a place to do serious ongoing ministry until TikTok,” he says.

But can it actually work? Can the app that is best known for sharing dances, challenges, and lip syncing actually change lives for Jesus? It certainly seems to be working for York. “There isn’t a morning that I wake up that I don’t have hundreds and most times thousands of comments on my recent posts where people have prayed to receive Jesus, where they are telling me their faith story,” York says.

Whereas with Gen Xers and early Millennials, digital missions had been a way of maintaining relationships that were interrupted by the pandemic, for Gen Z, digital is the way those relationships are forged and how the Kingdom is advanced.

Unlike his more formal preaching, York’s posts on TikTok are intentionally raw and unpolished. In 60-second videos, he teaches basic Christian doctrine: Who is the Holy Spirit? What is sin? What is hell? Who is the devil? “These are questions that you wouldn’t think would garnish 200,000 followers in seven months, but that’s what’s happened,” York says, “because there’s something inside a generation that knows that this is the truth, that recognizes and resonates with it, and desires that.”

Though York has more than 216,000 followers on TikTok, he’s not concerned with that metric. In fact, he estimates that 80-90% of the viewers of his videos aren’t following him. “My metric as an evangelist is whether or not a person is praying to receive Jesus and taking the first steps in a relationship with Him,” York says.

Most of York’s posts include a prayer, both verbal and transcribed onscreen. He asks anyone who prays the prayer to let him know in the comments. “Over the last seven months, I’ve had more than 100,000 people say that they’ve prayed the prayer,” York says. Even if only ten percent of those are people who became Christians, that’s an incredible impact for a missions strategy that doesn’t require spending any money.

Though there are many social media platforms out there, York sees TikTok as the one with the most promise. It’s where he’s seeing the most organic growth and the possibility of someone new reaching a large audience. “All digital spaces are a mission field. This particular one just seems to be the one that’s connecting with the most people, at least in my context,” York says.

Whether you’re new to TikTok or a veteran user, whether you have a different favorite social media platform, York suggests using your digital footprint to make an impact. Whatever size your following is, you have the ability to influence those around you. “What a great opportunity when we have the ability through digital spaces to cross oceans, cross cultures, cross generations for the sake of the Gospel and see lives changed – real lives changed on the other side of the screen,” York says. 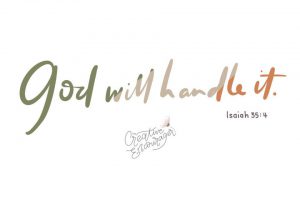 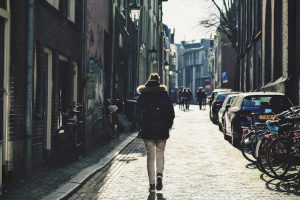 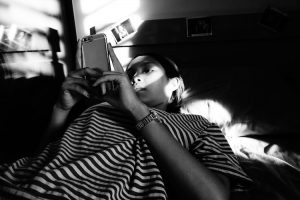