The one man who wanted nothing from Sarah 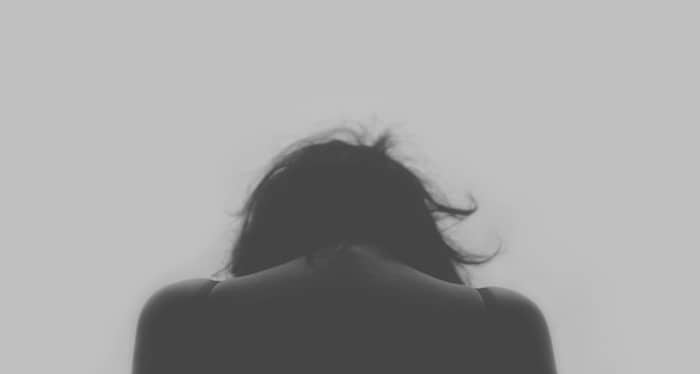 Sarah*, a young middle-eastern woman, loved Facebook. She used it to communicate with friends the way all Facebook users do. But one night she entered Facebook and met a man who enabled her to escape one life and begin another.

Experience had taught Sarah early in life that she was just someone’s wife. She was forced into a marriage with a man 40 years her elder. He was a member of a terrorist group. After he divorced her, another marriage soon followed to an older man who also discarded Sarah when he was done with her. Her father then forced her to marry again, to a man believed to be a senior member of another terrorist group. He wanted to use Sarah to recruit other young women from her country as wives for his comrades.

He told Sarah that she was his property, his to do whatever he wanted.

But then one night, searching through Facebook, she found a new friend called Milad. As they chatted via Messenger, Milad said, “Let me introduce you to another man who loves you and doesn’t want anything from you.” Sarah stared at her screen and gradually encountered Jesus.

Questions went back and forth. Sarah had never heard the Gospel message.

Before the conversation was over, she told Milad that she wanted to follow Jesus, she wanted to belong to Him. Her new Facebook friend led her through a prayer as she chose to begin a relationship with her savior.

After telling her family about her decision, Sarah’s five-year-old son was taken from her and she knew that her life was in danger. She needed to leave her country but had no money. She prayed to God. Within hours an old friend called her offering an apology.

“I’m so sorry it’s taken me this long to return the money I borrowed from you but I have your $1000 now,” her friend said.

The next day Sarah was on a plane to a safer environment where she could find other believers.

Milad had helped her find Jesus and now introduced her to a new community. She joined a group of people from similar backgrounds who would gather for meals at Easter and Christmas, people often bereft of family to celebrate these festivals with.

One Christian leader in that country estimates that as many as 95 percent of Muslim background believers he sees come to know Jesus begin that journey by meeting another Christian online. Virtual friendships grow into face to face relationships. Stories are shared and their effect is being multiplied in a region where asking questions about Jesus means taking a risk.

Sarah’s story has been shared with over 60,000 unique Arab readers so far on an evangelistic website. 300 people have indicated a decision to follow Christ after encountering her in the digital world. Sarah longs to see her son and hopes one day to share the Gospel in her home country.

*For security reasons, all names have been changed.