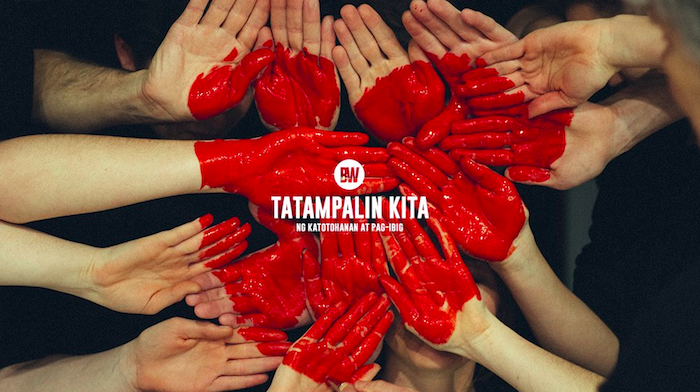 Editor’s note: The author of this article chose to remain anonymous.

Imagine if you can use your social media accounts to change people’s lives. To be honest, it has been a challenging quest, but possible. We have seen this happen with a Digital Day of Outreach, a strategy that helps Christians share the Gospel with their friends using messaging apps. But what if you are to share the Gospel with complete strangers?

Boiling Waters, a Facebook fan page created by Indigitous Philippines that has impacted the lives of many young Filipino netizens, has taken on the challenge of changing people’s lives through its witty, truthful, and humorous posts on love and romantic relationships. It currently has almost 500,000 followers in just 12 months. But more than just being a fan page, Boiling Waters is a movement composed of young men and women who desire to share who Christ is in their lives, especially in their relationships.

In a society where relationships and commitments are taken lightly, the group has stepped up to place biblical principles back in the minds of Filipinos, especially its youth.  It started as a care group of men who took their lessons on love and relationships, based on Christian values, to social media. Seeing the responses they received, and because of the many requests, the group eventually included Christian female friends to also share their reflections and lessons on love and relationships for their growing female audience.

It wasn’t long before Boiling Waters became well known among students, especially teens. Their influence became more evident as followers began to also share their thoughts on relationships through the page’s comment section and even as additional statements whenever they would share posts. Commenters would even carry the same witty and funny approach that the posts carry.

The post was just the tip of the iceberg. It was already amazing how God was moving people to change for the better through Boiling Water’s posts. As the group  continued to receive messages, they also were also presented a bigger opportunity to share the Gospel. 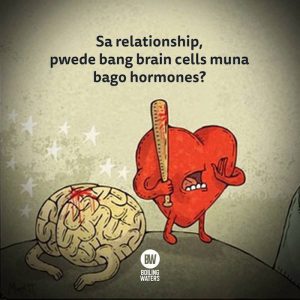 Sharing the Gospel online with a friend is already challenging enough. First, you have to make sure the conversation doesn’t go offtrack. Second, you need patience as you wait for their reply before you can share more with them. The good thing about this strategy, though, is that you know the person you are talking to.

But what if this strategy was used with a person who was a complete stranger?

The responses on the posts and the increase of messages they received prompted the admins of Boiling Waters to share the Gospel. Trust was already seen as most of the messages they received were from people opening up about their relationship problems (whether romantic or with family). This made it easier to share the story of God’s love for man and how His Son Jesus Christ died for their sins.

Since then, Boiling Waters has been connecting people who have received Jesus Christ through the fan page. Despite how challenging this feat was, the group was able to see God’s hand at work as people responded positively… especially those with suicidal cases.

One of the most successful “rescues” the group did was on individuals with suicidal tendencies. It was hard to not be with them in person — to comfort and address their needs immediately. Chatting with them was a challenge. Some responded negatively about the truth that they are loved by God, which was understandable. Still, the page admins were able to get through.

Through prayers and through the help of church partners, the group was able to rescue these individuals from harming themselves more. At present, the team also continues to collaborate with other organizations that specialize in such cases or can help respond to such needs. It’s amazing to see what God can do with a simple social media page!