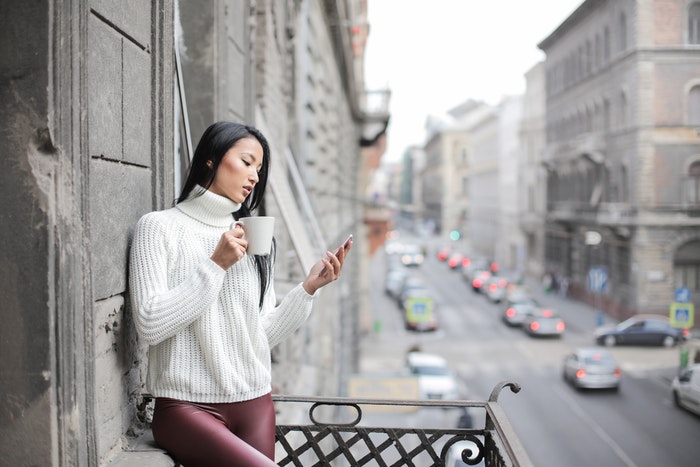 Indigitous talks a lot about digital missions. We care about taking the Gospel to where it’s not. We believe that Jesus has called all Christians to make disciples, a mission that is often called the Great Commission. The problem is to most Christians that sounds intimidating.

Your average Christian has never made another disciple. There are a lot of reasons for that, but one of them is that it sounds like an awkward, difficult, and intimidating thing to do. To some, it sounds like you need to loudly proclaim the Gospel to everyone you meet, telling your Uber driver, co-workers, and the cashier in your check-out line the Good News with every chance you get. Digital missions then sounds like spending all of your time on social media finding people who don’t know God and telling them about the Gospel, acting as a prophet by continuously calling out un-Godly behavior, and sharing important theological insights.

Some people are gifted in such a way that they are called to live like that, but not most people. For most Christians, the best way to do digital discipleship is to be a good friend.  Liam Savage from the global Indigitous Leadership Team recently went on The Ministry Growth Show – a Reliant Creative podcast — to talk about how anyone can do digital discipleship.

Listen to the Podcast

“A lot of times it can come across as intimidating, as if we’re wanting you to do something outside your comfort zone,” Liam says of discipleship. “It’s really more about making friends and being a part of people’s lives and when the opportunity presents itself, being ready to share your faith.”

Most adults have few real friends, people who they trust and can go to with their problems. Those who are in isolation feel that even more. Being a friend to someone and building that relationship opens the door for the spiritual conversations you want to have.

Liam uses the example of someone knocking on your door, saying they heard you’re a Christian and would like to know more about what you believe. Most Christians would be excited by that opportunity, but it’s not one that’s likely to happen. “You can have that kind of interaction really easily online. There’s people who have never heard the Gospel and it doesn’t come across as weird but as something beautiful and something that they’re desperate for.”

Start with your relationships

In our globally connected world, it can be tempting to think about sharing the Gospel with the whole world. While it’s true that there are no barriers preventing you from sharing your faith with people in far corners of the globe, and indeed that is a strategy that works for Digital Mission Trips and other types of outreach, it’s often best to focus closer to home.

“Discipleship is about relationship and relationship is something that has to be built and nurtured over time. Influence comes with that relationship,” Liam says. “Just because you can access everyone in the world through Facebook doesn’t mean you can influence them. … When I think of discipleship it’s really in terms of  you having a grounded and strong faith yourself – you’re engaging with God’s Word, you’re being fed and nurtured and prayerful – and from the depth of your own spiritual faith, you’re able to invest in and pour into others as those opportunities arise.”

One of the reasons that many Christians don’t make disciples is that they have unrealistic expectations of what it’s like. For some, it’s only a successful spiritual conversation if the person prays to receive Christ on the spot, but the truth is, many people aren’t ready for that. Everyone is in a different part of their own journey with God, and you need to meet them where they are.

“Many times digital expressions of ministry tend to be very narrowly focused, like can I get them to a faith decision right now?” Liam says. “You have to take time and earn the right to share your faith.”

During the podcast, Liam gave the example of a friend he made from online gaming. He was just a random person that Liam was playing games with online, but eventually a friendship formed. “It was two years later after lots of gaming and lots of time just chatting about life and casual things that he asked me, ‘What’s the meaning of all this? I don’t understand why I’m doing life this way,” Liam says. “It was two years to get to that point, to have that level of trust that he knew that I cared about him and was a safe person to bring this question to.”

If Liam had started preaching at this person when they first met online, it’s unlikely that he would have been effective, but after building a trusted relationship, Liam was able to have a spiritual conversation with the man, sharing the Gospel. “It’s not transactional,” Liam says. “Digital discipleship has to be something that leads you toward being known.”

Get More Tips from Our Email Newsletter 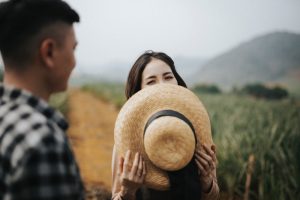 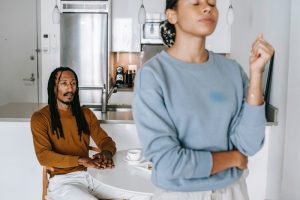 All Christians are called to witness for Christ, a command from Jesus Himself that has come to be called the 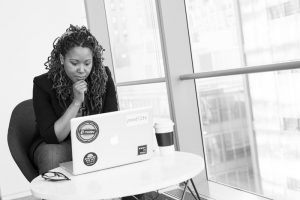 Using a quiz for discipleship

Have you ever taken one of those personality quizzes online? For a while, quizzes from Buzzfeed and such places were Okay, we know no one wants to look back at 2020. It’s been a crazy year and we’re hoping that 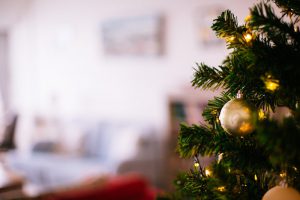 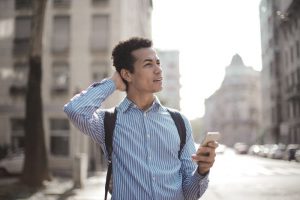 What is Digital Missions?

I’m a bit late writing this article; it probably should’ve been written several years ago. Since Indigitous started in 2013,