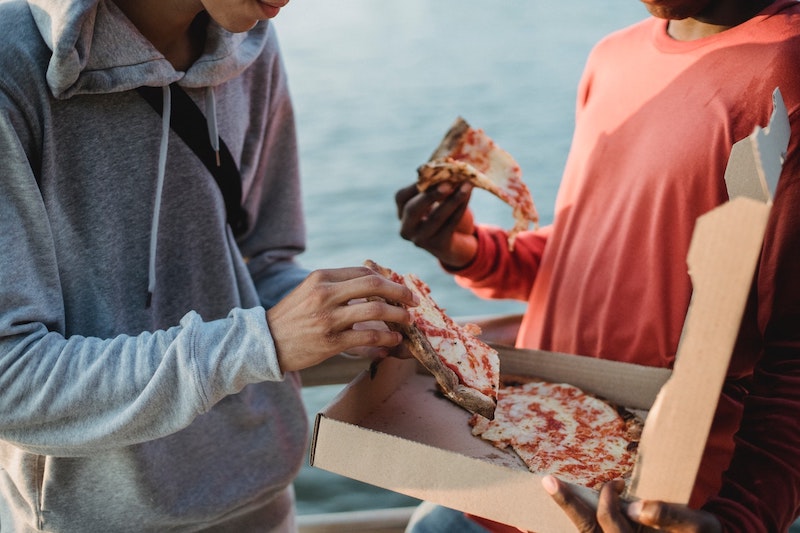 Sometimes one of the best ways to reach someone for Christ is simply to form a relationship with that person. Focus on the relationship itself, rather than thinking of it as a means to an end, a strategy you’re using to win them for Christ. The relationship must be genuine to build any trust and that trust is needed for them to be open to spiritual conversations.

In a recent TEDx talk, Tyler Ellis, director of Let’s Talk Story, spoke about how he used a series of interviews to form relationships. While serving as a college minister, Tyler conducted interviews with fifty people, most of whom he didn’t know previously. These were one-sided conversations, where Tyler only asked questions and listened without sharing his own opinions or beliefs. Surprisingly, half of those Tyler interviewed wanted to meet up with him again to ask about his beliefs, giving a perfect opportunity to share the Gospel upon their request.

But most of us aren’t college ministers. How can we apply Tyler’s learning and form relationships as a ministry? Tyler recently spoke bout this with Indigitous. “We all bump shoulders with people every week. Think about the places you go on a regular basis: work, restaurants, coffee shops, gyms, dry cleaners, soccer practices, etc.,” Tyler says.

For anyone you interact with in these places, there is a chance to get to know them better, to learn their story. And most people are happy to share. Good listeners are hard to find and always appreciated.

Tyler gives the example of his mom making an effort to get to know the cashier at the local grocery store:

“One day she struck up a conversation with the lady at the checkout counter. The next time my mom went to the store, she intentionally got in that lady’s line, even though it was the longest line. She remembered her name and asked about the things they had previously discussed. This went on for months. Then one day, as my mom wheeled her shopping cart into her new friend’s lane, the lady said, ‘Sorry, I just closed my register to go on my lunch break, but you’re welcome to join me in the deli.’ My mom was thrilled to do just that. And as the lunch break came to a close, my mom invited her new friend to church. She gladly accepted and the rest is history!”

Turning questions into a friendship

In the TEDx talk, Tyler spoke about how many of the people he interviewed became close friends. He spoke of having Thanksgiving dinner with an atheist friend from East Asia and a Muslim friend from the Middle East, serving pancakes to college students with a Jewish rabbi, and volunteering at a children’s home with an agnostic friend in Honduras.

Like any relationship, this will take time. Someone won’t be your new friend just because you took the time to ask them questions, but taking the time is an important step to build that foundation. To illustrate the point, Tyler shared the story of his friendship with Jeff.

Pizza and poker to salvation

Jeff was a “fourth-generation atheist” who had been invited by his good friend and roommate, Kevin, to a campus meeting that Tyler had organized. It was a Christian meeting, which normally wouldn’t have interested Jeff, but he was willing to go because he was invited by someone he trusted. Plus, the gathering was to play poker and eat pizza, nothing intimidating.

“After seeing Jeff a couple other times, I told him about my interviews and asked if he was up for it,” Tyler says. “He said yes. After the interview, Jeff expressed interest in weekly investigative studies. We did that for the next two years! Jeff also started attending more events at our Student Center, where he made lots of Christian friends. Over time, we read a stack of books and I saw Jeff slowly convert from atheist to agnostic to theist.”

Though over time Jeff had come to believe that a god must exist, he was not a Christian when he graduated from college. “I was sad to see him go, and I continued to pray for him and keep in touch,” Tyler says. “I had to trust God and find peace in knowing I had been faithful with the time I’d been given, serving as one of many links in the chain of influence.”

But God wasn’t done working in Jeff’s life, even though he was no longer spending time with Tyler or the other Christian students. “One day I got a text from Jeff, saying, ‘I’m ready to put my faith in Jesus!’” Tyler says. “I couldn’t believe it! I was running around the house yelling and dancing and laughing and crying. Immediately, I jumped in the car and drove to Jeff’s house in New Jersey.”

On the way, Tyler called Kevin, who met them there. “As we stood in Jeff’s backyard, near his childhood treehouse on the edge of a creek, Jeff prayed for the very first time in his life,” Tyler says. Then Jeff decided he wanted to be baptized. Though Tyler had been the one who had studied the Bible with Jeff, he asked Kevin to do the honors. “I told him that he was a significant link in the chain before me, and that if it weren’t for his friendship and invitation, I never would have met Jeff,” Tyler says.

This life-changing event happened because of a lot of small things: Kevin inviting Jeff to play poker and eat pizza with a group, Tyler organizing the poker night, Tyler interviewing Jeff, Kevin and Tyler and the other Christians in Jeff’s life loving him well. A small step taken to form or grow a relationship can have an eternal impact. Which relationship in your life is God calling you to? 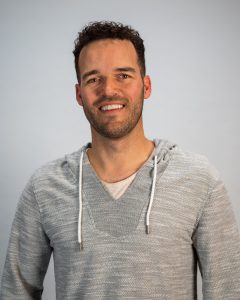 How to use social media as a Christian How to make the Gospel interest your audience 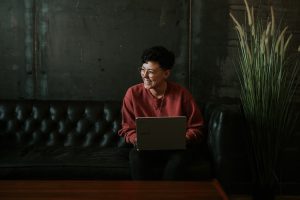 Use your hobbies for Christ