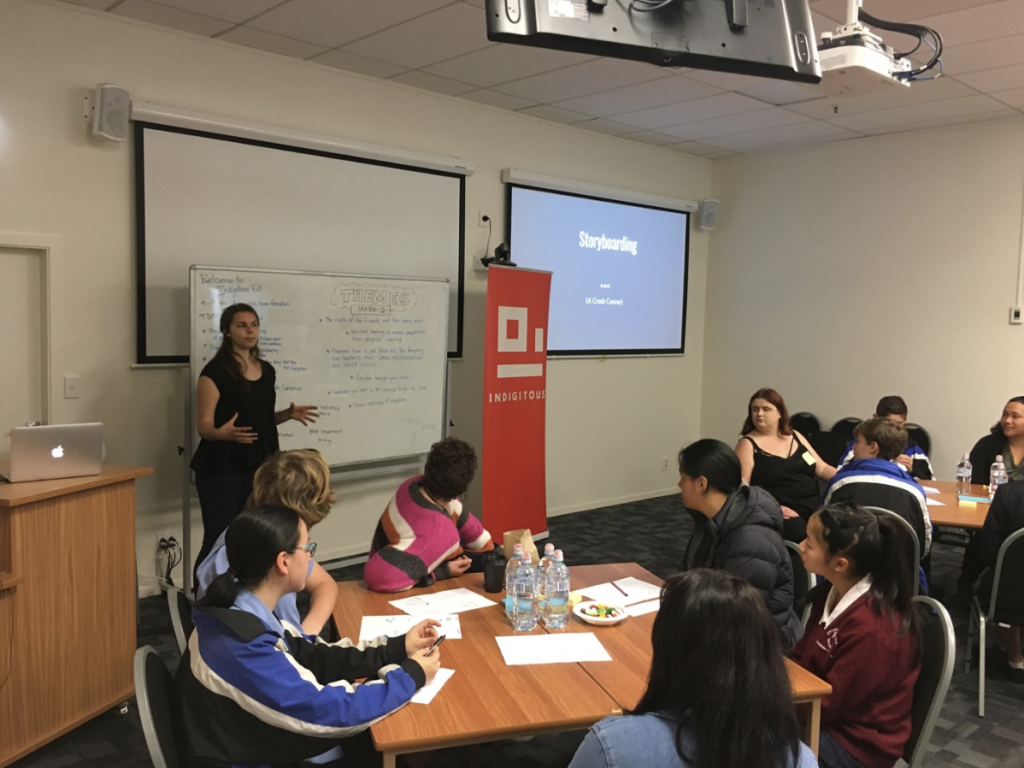 Last year at Indigitous #HACK one of the projects that we had arranged to do in Auckland was a visual storytelling of a Bible story in the Pukapuka language – a minority language in the Cook Islands. About two-thirds of the way through the weekend, no one had volunteered to start working on this project. I was beginning to feel awkward that we wouldn’t have anything to show the project owner – a missionary and Bible translator to the Pukapuka people – at the end of #HACK. Especially as he had provided an audio file of the Bible story in Pukapuka with translation, so it was all ready to go.

At this point, I grabbed some paper and started storyboarding the scenes I would need and then started the process of constructing each of the animated scenes in Sketchbook Motion. Sketchbook Motion allowed each of the animations to be exported as a 10-second video and after a few hours I had all of the scenes animated and exported and was able to stitch everything together in iMovie.

Birth of a school project

When I looked at the results, a few things were obvious. First, kids could draw better than I. Secondly, despite my artistic deficiencies, the animated artwork helped tell the story. People who could not understand the audio (which is everyone who does not speak Pukapuka) could follow the story.

A couple of years earlier I had met Barend, who taught at a Christian school and was very excited about the idea of running a hackathon in a school. As we discussed the idea, we realized making it work in a school would require some limitations – it needed to fit into a school day, and it needed to be something that schoolkids could get on board and start working on quickly, without a lot of training. We had tried a few different ideas in the past, but none of them got past the drawing board. As I thought about the animation I had done, I realized that this could work. We could get students to create animated Bible stories just like I had done – after all, my artwork was nothing special, I had no prior experience with the app, and I was able to complete a story in just a few hours all by myself.

So we started to plan to run a trial event to see how it could work. He brought Emily, a teacher from another school, in to help with the planning. We decided to do this event in Te Reo Māori, one of New Zealand’s national languages, and one that has few resources for Bible engagement. As we shared the idea, people started to get excited. The local Bible college enthusiastically offered us their campus as a venue. We were able to get a pod of iPads loaned for the event. Hannah, an animator and graphic designer, flew up from Wellington to help as a mentor and judge. We found someone to narrate our Bible story for us in Māori. Schools started to sign up and send students to the first of what we decided to call Indigitous Ed.

The event did not go without hiccups. We had arranged for the loaned iPads to be delivered to the venue the day before, but they did not turn up (we still don’t know why). We had to hastily arrange to borrow some iPads from one of the participating schools and use our own iPads as well. In the end we had just enough.

On the day of the event, teachers and students commented on how organized everything was – it certainly didn’t feel that way! The students were arranged in teams of four, mixed between schools and matched so that each team had representatives with digital, artistic, and leadership skills. We started the day with crash-course workshops in Bible interpretation, storyboarding, and how to use Sketchbook Motion and iMovie. They then had three and a half hours to do the storyboarding, animation, and editing to create the visual Bible stories. At the end of the day, we watched the animations that each team had created and celebrated their achievements. Hannah, who works professionally in the industry, was amazed that they could complete the work so quickly.

Looking back on the day, we can see that as a proof of concept, it worked. There are some things we would tweak to make things work better in the future. We would make sure each team had two iPads instead of just one to allow them to work faster, perhaps also with an Apple Pen to allow them more finesse in their artwork. We would also choose a shorter Bible story – the story we chose seemed short when we chose it, but it came to over three minutes in length in the narration. With some minor changes like this we can see the potential for an event like this to both create Scripture engagement media for under-represented languages, and also to give young people a vision for how God could use their digital and artistic skills to help spread the gospel message.

We are planning to run Indigitous Ed again in September, during New Zealand’s Māori Language Week, and we hope that we can include more schools and maybe even more locations next time. 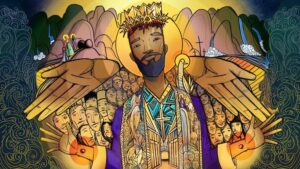 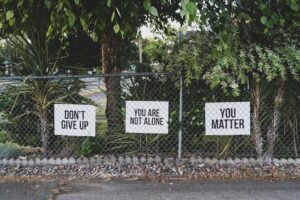 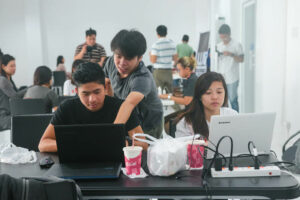 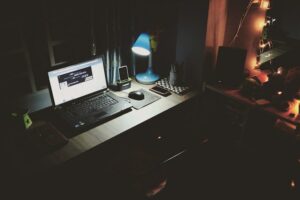 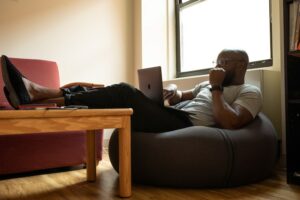