Samuel* didn’t even know that his brother-in-law was sick. One night he joined a GO 2020 gathering on Zoom, where various Christians in Nigeria met to learn, pray together, and discuss how to pray, care, and share with those whom God has put on their hearts. During a discussion about how to “go fishing digitally” while limited by the forced isolation of the COVID-19 pandemic, Samuel felt God leading him to call his brother-in-law, Umar.

Upon calling, he learned that Umar had been hospitalized for days and was refusing to speak with anyone. Samuel persisted. Knowing that Samuel is a Christian, Umar eventually agreed, requesting that Samuel pray for him. Instead of simply praying, Samuel shared the Gospel with him, a transformative experienced that ended with Umar inviting Jesus into his life. A few hours later, Umar passed away, his new faith joining him with God in eternal communion.

Samuel and Umar’s dramatic story was just a small glimpse of the amazing things that God did during the GO 2020 campaign. During the month of May, Indigitous joined GO 2020, resourcing and equipping Christians around the world to take a step to share their faith. Throughout the campaign, we saw more than 10,000 people take steps of faith to pray, care, and share the Gospel, with more than 8,000 of those located in Africa.

Through our Digital Outreach workshops, Indigitous trained more than 1,500 people in using digital tools for evangelism, with workshops that includes the following topics, each of which was recorded and can still be used for training purposes:

In addition to the workshops, Indigitous also held a Digital Day of Outreach on May 16-17, where people joined together over Zoom and livestream to take steps digitally to share the Gospel with five people each. This was originally intended to be an in-person event, as Digital Outreach is typically done, but the pandemic required a pivot and the event was held online instead.

As another source of inspiration, motivation, and equipping, we can a social media campaign for 31 Days of Digital Outreach, with a new post each day offering a simple, specific step that someone could take to pray, care, and share with those around them digitally. 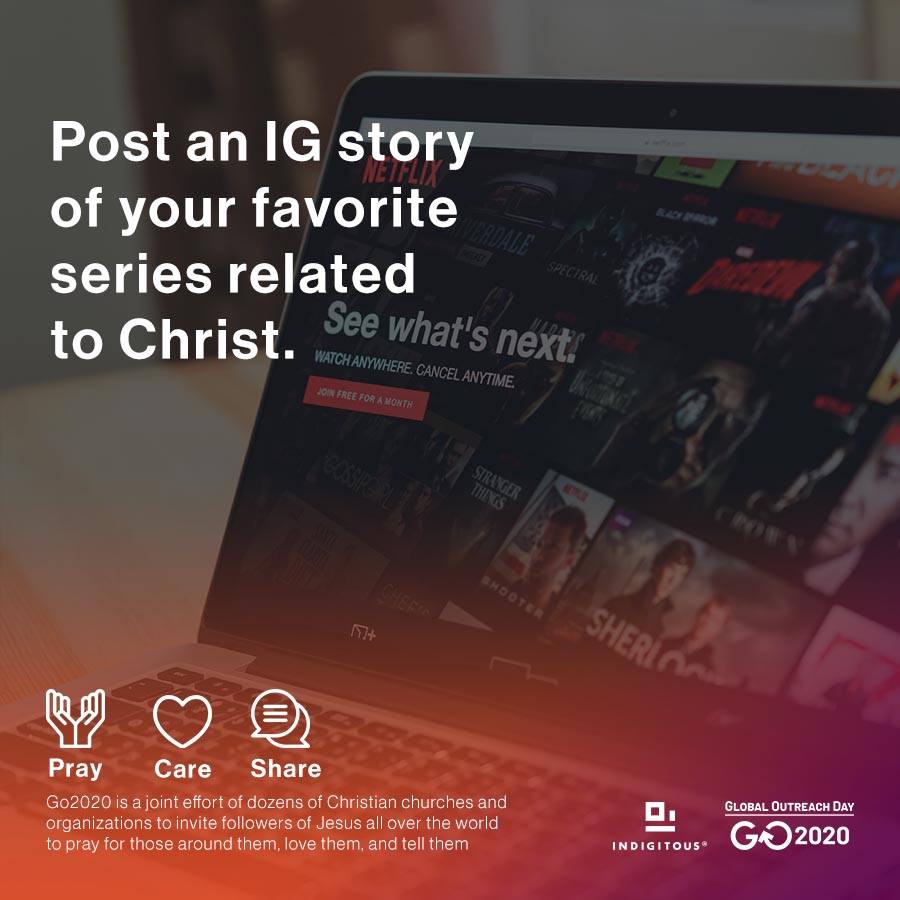 GO 2020 had been planned before anyone had even heard of COVID-19, but the pandemic made the digital evangelism aspects of the campaign vital. We are excited to see what God did, even while knowing that we can only see a small piece of that greater picture. We are excited to see and celebrate what some of the other movements and organizations that took part in GO 2020 saw. If you have a GO 2020 story, we would love to hear it.

* Editor’s note: For security reasons, all names have been changed. 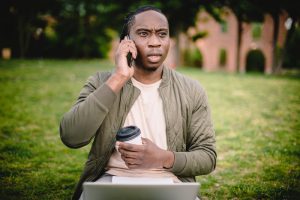 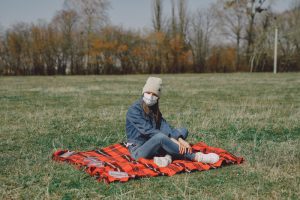